What is Qi? Where does it come from? 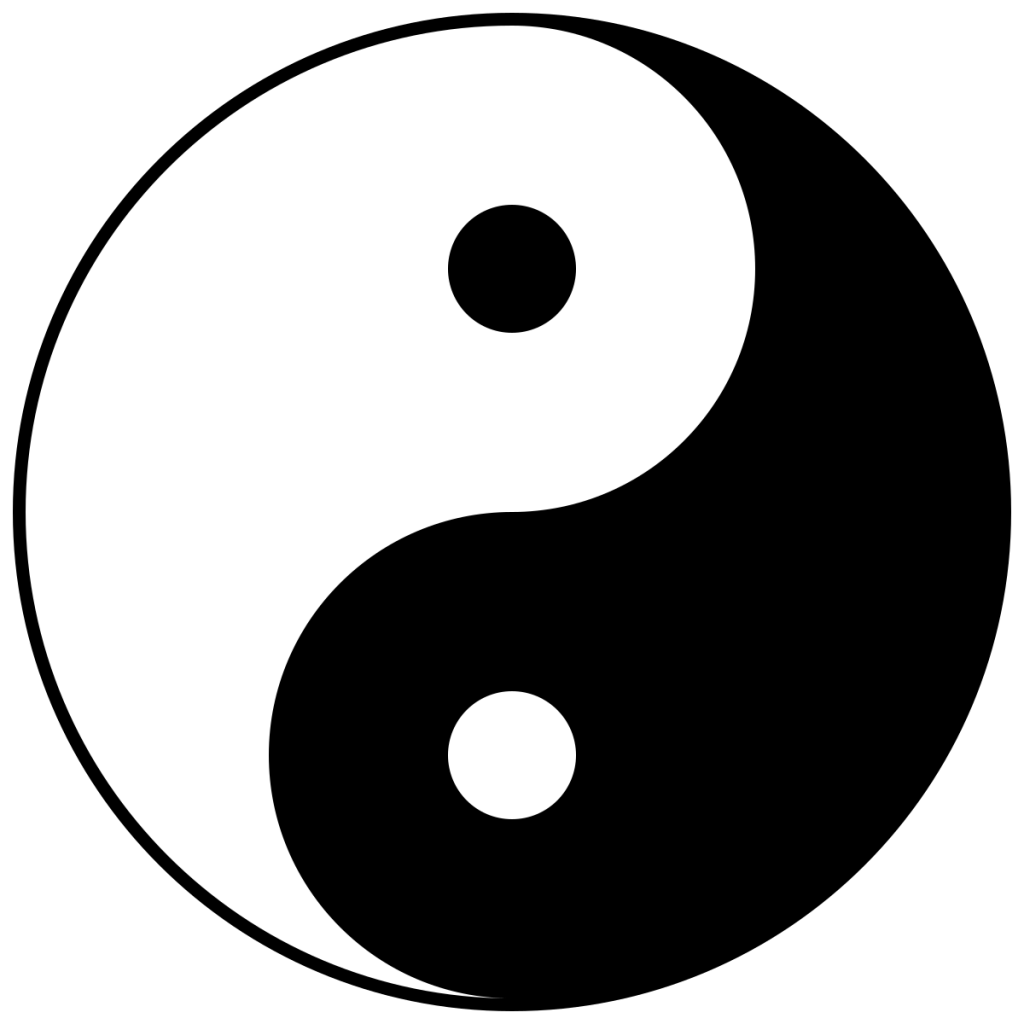 The term Qi is used in East Asian Medicine, but what does it mean? A lot of people use the word now to reference energy. Someone might say a person has good “Qi.” As an acupuncturist, Qi is something I’m always thinking about.

Qi is thought of as the vital life force that flows through the body and is the active principle forming part of any living thing in East Asian Medicine.

The Qi in your body comes from two main sources. The first source of Qi is inherited from your parents at conception. It is known as the “innate vital substance” and is stored in the kidneys. The second source is derived from essential substances in nature such as the air we breathe, food and water. Both the inherited and the acquired vital energies are further processed and transformed by the organs. Every organ itself, has it’s own Qi, or vibrational frequency range (measurable electricity) that expresses for a state of proper function or balance.

To make the Qi required to live your daily life, the kidneys first send the innate vital substance (inherited Qi) upwards where it combines with food essence derived from the spleen (digestion). It further mixes with the fresh air from the lungs where it finally forms into the Qi of the body.

Qi, the source of all things, an innate intelligence that can’t be seen with the naked eye. Qi itself, comes into being from the potential state and transforms into the physical, or physical substance. The potential state can be explained as the unseen intelligence that governs the entire universe. Qi will transform, back and forth from the potential state and physical state. It is the transformation between immaterial and material that is Qi – that spark of potential between both worlds, which unites the world of the material and immaterial is Qi itself. This transformation is happening at a level unseen or acknowledged by our ability to sense reality.

This immense energy is all around us, but modern life, stress and electronics separate our awareness from universal Qi. Three ways to align yourself with the Qi of the universe are to perform Qigong, Meditate and receive Acupuncture. All three can help you to get out of your ego and connect to your consciousness.

Qi is everything, and nothing at the same time.